Areonautica Militare and Cristiano Di Thiene: a story of style and passion 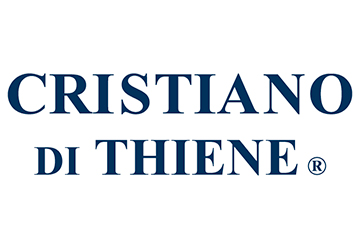 After World War II, Cristiano Sperotto established his first artisan tailor's shop in Thiene, in the province of Vicenza.

In 1960, he specialised in the manufacturing of luxury leather clothing for men and women and the brand of the same name expanded on national and international markets.

In 1979, after his sons Paolo and Armando Pio joined the company, the latter became an S.p.A. (i.e. Ltd. company)

In 2004, the General Staff of the Italian Air Force signed a multi-annual agreement with the company for the marketing of clothing and accessories carrying the emblems and logos of the Air Force and Frecce Tricolori.

Since then, the company has created various product lines appreciated by a wide range of airplane, aerobatics and Italian lifestyle enthusiasts. 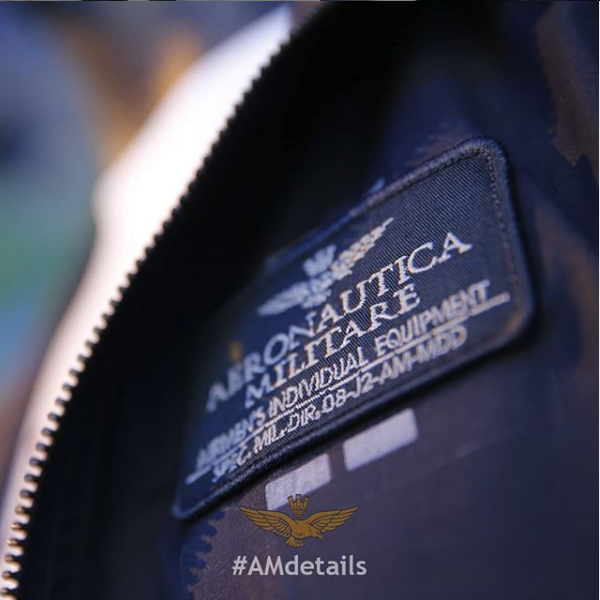 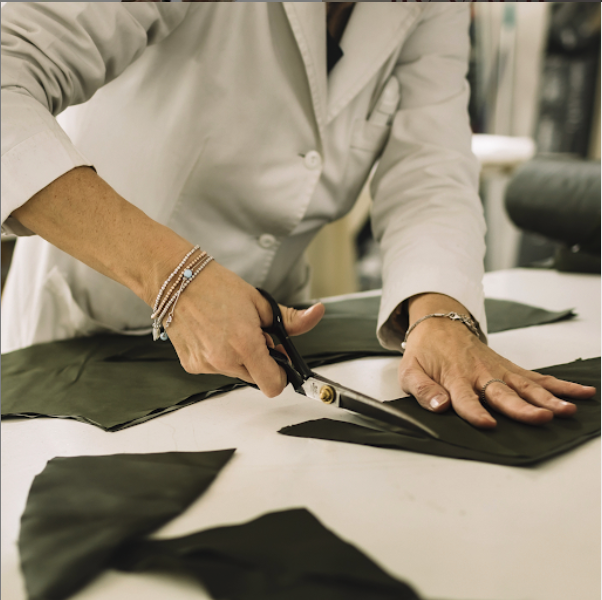 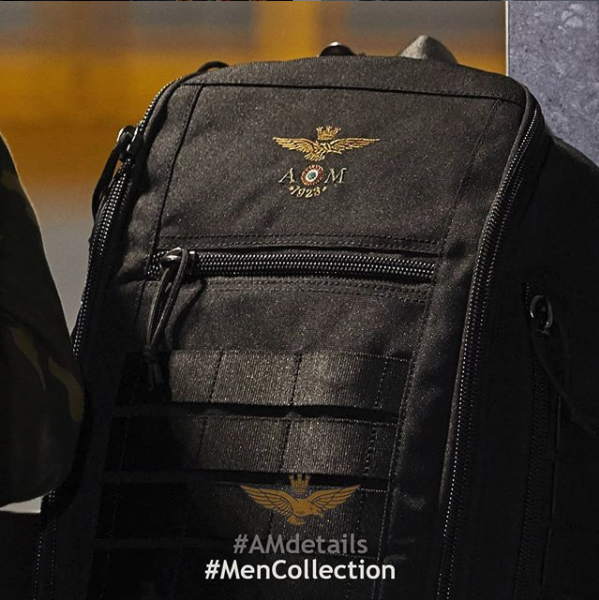 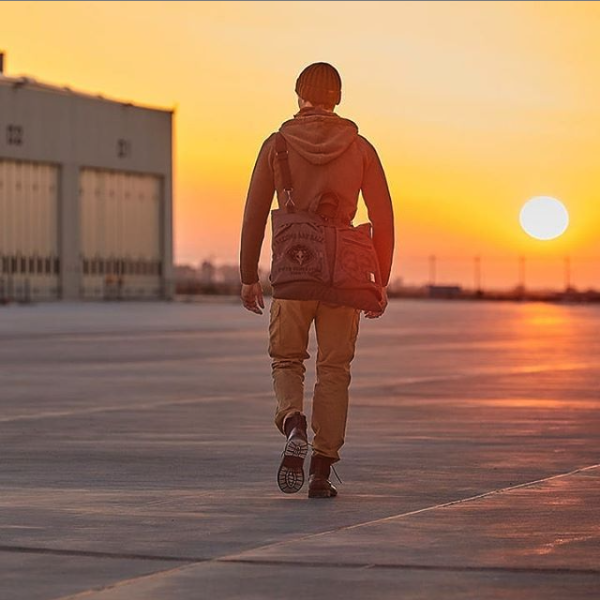 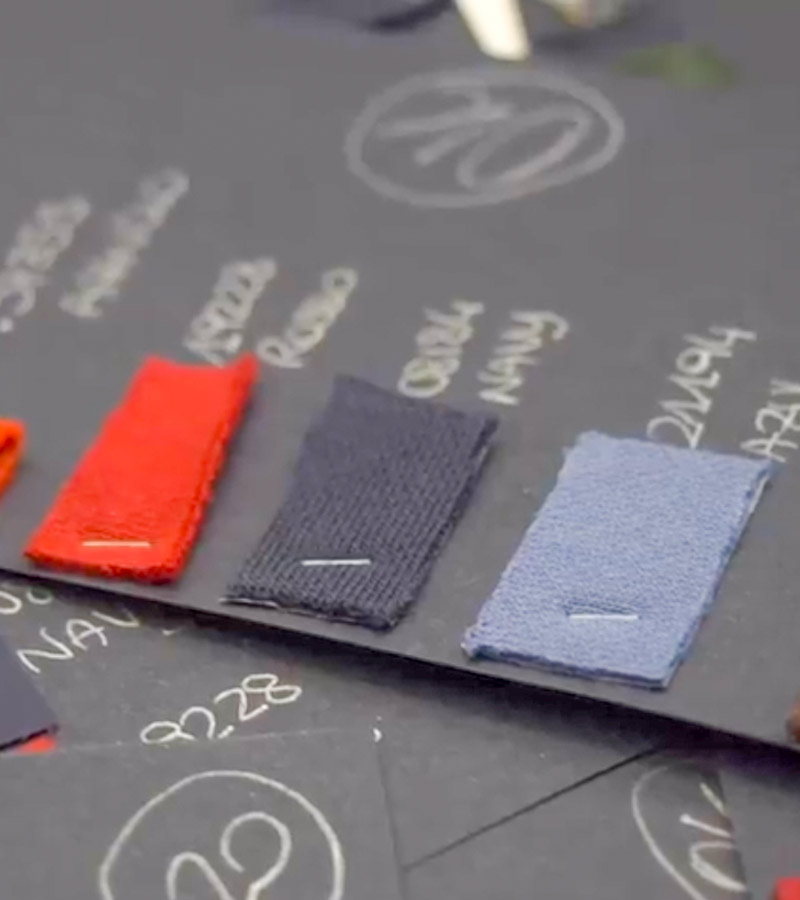 A style that identifies. The history of our company starts from a distance. He has a past tied to the craft of woven leather and a present to the world of 'Italian Air Force giving us permission to use its decorations, badges and banners to create a line of clothing and accessories authentic and original. A strong reminder to the world of military aviation then, able to capture the true flight fans, but also those in search of a distinctive style, strong identity, and not give up the quality of the products she is wearing. Air Force-Private Collection carries the colors of Italy in the world market leader making a mark nationally and internationally unique and original.